Going vegan is the buzzword these days. The consumption of plants and plants alone has become one of the most revered trends. Yes it reduces your cholesterol and puts all cosmetics to shame in increasing the glow of your skin, but also there is this air of purity and devoted All vegan diet followers strive for righteousness. I wanted in on this bandwagon, and When my superiors challenged me to adopt a vegan lifestyle, of course I said yes! Problem is, once you pass the rainbow stage of successfully saying no to a chicken burger and When you embrace a salad, no one really gives you a guideline on how to keep it up.

When it comes to weight loss, low carbohydrate, high protein is the way to go. As a health and science reporter, I have seen plenty of examples of this. In fact, putting together a high-protein diet that consisted of nitrate-free bacon and grass-fed beef, for example, was something I used to enjoy quite a lot. However, as I lay in bed recovering from knee surgery, this did not keep the calories off of me.

So i did a quick research to see the actual facts behind the claims of a vegan diet facilitating weight loss. And what i discovered astounded me. A study in Harvard that observed 1100 Vegans lost the most weight, according to the subjects. Vegan researcher Gabrielle Turner-Griever, PhD, from the Arnold School of Public Health at the University of South Carolina also seconded these findings, adding that during a period of 6 months, vegans managed to lose as much as 16 pounds. without counting calories every time they ate. She went on to say that this is mainly because a vegan diet replaces saturated fat rich food items with plants that contain high amounts of fibre. This helps you get fuller with a lower amount of calories, which is ideal for a person following a weight loss programme. In addition to all the facts that prove how a vegan diet reduces the risk of heart disease and metabolic syndrome,
recent studies have also found that a vegan diet will help reduce the risk of a number of cancer types.

All the research seemed positive, so i started shopping for vegetables. The whole “eating only plants and nothing but plants” lifestyle change was a little intimidating, mainly because when you filter all dairy, meat, eggs, fish, honey and basically all “non vegan”

food items out, you end up with very little to eat. Most restaurants serve a “vegetarian” dish to be on with the times but very rarely do you find a proper vegan dish. You can only live off pasta with olive oil for so long, and the variety of food items you can consume disappears pretty soon. “Every meal should include a grain, protein, veggie, and a sauce.” The sauce is important” was the advice i got from a vegan friend.

Going vegan makes you take up cooking – in a big way. It also makes you carry your own food around, to parties, when you travel… you name it. But on the plus side, it also helps you save up on all that you spend on eating out. The cooking part gets very exciting as there are Numerous recipes can be found online for some quite innovative dishes. Once you get into the rhythm of it, Culinary invention with a limited number of ingredients can become quite addictive. However, it is always a good idea to have a snack on hand such as veggie burgers, to help when you have that sudden craving for food.

For someone who was on a lot carb diet for a while, embracing grains again took some getting used to. But they are a wonderful source of protein and helped me maintain my life of constant activity without panning out due to lack of protein. However, keep an eye out for vegan desserts, they are delicious calorie-bombs in disguise!

Four days into the plant-based diet, I could actually feel a difference in myself. I had lost four pounds, and my skin just glowed. You will be peeing a lot during the first few days of the diet as the body needs to release excess water weight. Another effect of the vegan diet was that i appreciated my food more. I was paying attention to what i ate, and i could really taste the flavours. When you survive on a plant based diet, it does not “stuff” you, and hence the bloated feeling you get after a heavy meal disappears. It makes
You feel quite light and fresh. Though it is said that you need to go vegan for at least 3 weeks to notice a difference, one week
A vegan diet can change your biomarkers and make you healthier. In terms of nutrition, people following a vegan diet are said to get more of almost all nutrients except for vitamin B12, which is only available in animal based food items. A supplement is recommended to bridge this gap.

Going vegan is quite healthy, but i doubt i can keep it up. The best advice on a vegan diet is given by Kristy Turner, author of the Keeping It Kind blog and But I Could Never Go Vegan!. She recommends that we go vegan most of the time, while indulging in a small non vegan treat once in a while. A 100% super-strict vegan diet is going to be hard to keep up with. 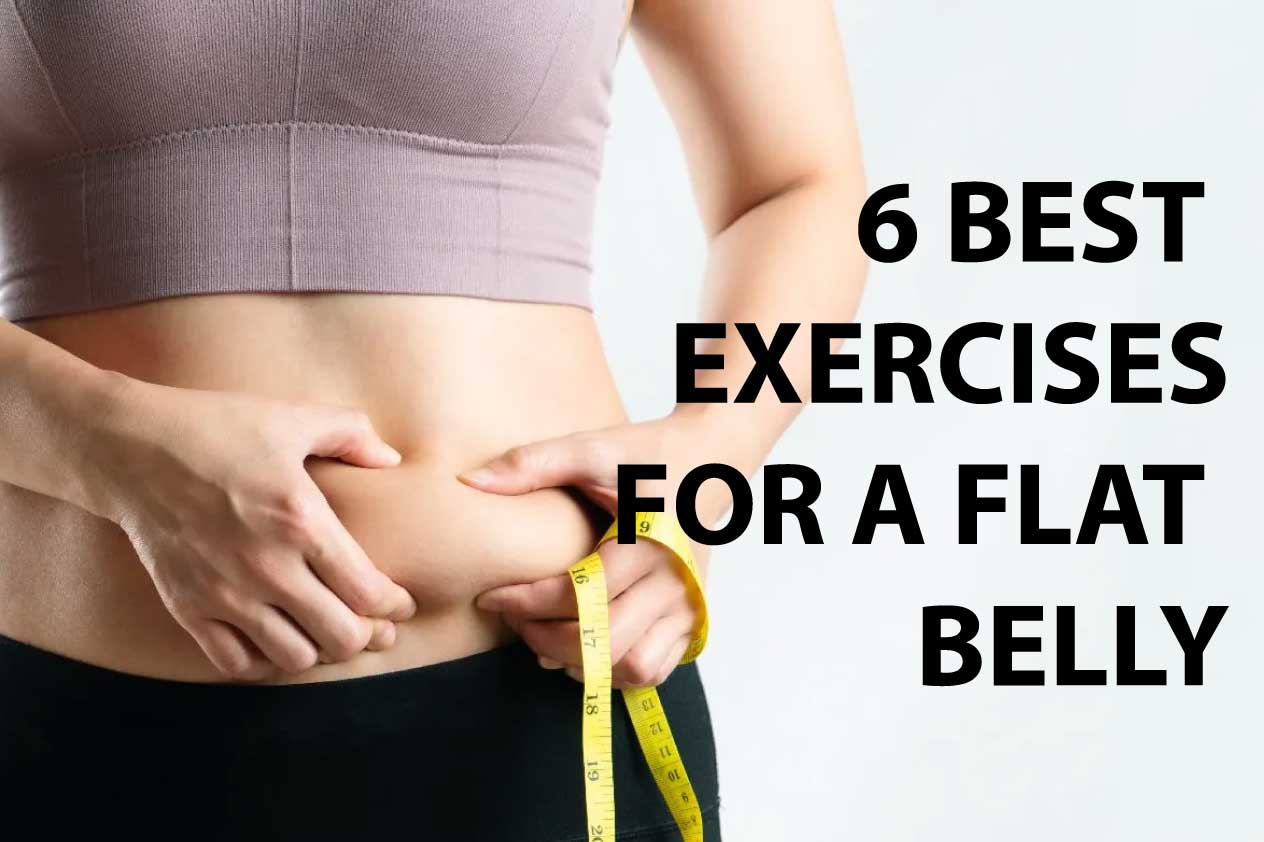 The six surefire workouts to flatten the belly

How To Whiten Skin Overnight