Kandy, or “Mahanuwara” in Sinhalese, is one of the most popular tourist destinations in Sri Lanka. Kandy is enriched by its unique natural beauty and cultural heritage. The forested mountain view and misty climate mesmerise any tourist and encourage anyone to take a walk around the city.

The city is situated in the midst of the central highlands of the country, among tropical plantations, mainly tea, and natural forests. The monarchy of the country, “Sri Dalada Maligawa,” where the sacred tooth relic of Lord Buddha was deposited, is situated in Kandy. Therefore, for the locals, Kandy is one of the most sacred places on the island. UNESCO designated the temple of the tooth relic as a world heritage site in 1988.

Kandy is a Sinhala majority city, while sizable communities belong to other ethnic groups as well. There are more than one hundred and fifty thousand people living in this area in peace and harmony. Kandy is known as the second-largest city in Sri Lanka, where having health, education, and transportation facilities is sufficient for the citizens. The most popular cultural event in Kandy is “Esala Perahera.” This is an annual ceremony decorated with traditional dances, traditional music, elephants, and many more traditional activities. This attracts both local and foreign tourists during the months of July and August.

Kandy is known as the last kingdom of ancient Sri Lanka. According to historical sources, the kingdom was first established by the king Vickramabahu and the golden era was during the rule of the king Wimaladharmasooriya the first. The king having embraced the Buddhism, brought the scared tooth relic to Kandy from where earlier was hidden at “Delgamuwa Viharaya”. When it was the colonial era, the kingdom was well protected due to its natural existence among the mountains and the forest coverage around.

There are many attractive places in Kandy city and around, listed as below.

The temple of tooth relic or popularly known as “Dalada Maligawa” is one of the most sacred Buddhist temple in Sri Lanka. Also, the temple contains of rich art and architecture from the Kings’ era. It is constructed on a base of granite which was inspiration of the former kingdom “Anuradhapura”. An array of materials such as sculped wood, marble, ivory, mineral etc. was used in construction of this attractive building. The temple and the palace is an associated construction with superior architectural designs. Due to the antient tradition the protector of the sacred tooth relic become the ruler of the island. Therefore, both the temple and the palace were parts of the same building complex. The national museum is established in the same building complex inclusive of a wide range of antient craft, statues and other materials.
There are many antient temples and religious places around Kandy having a rich variety of art, architecture, wooden carving,

Peradeniya botanical garden is one of the most popular gardens and also the largest garden in the island. The garden is extending to 147 acres containing more than 4000 spices of plants. The river “Mahaweli” which is the longest river of the country flaws from one corner of the garden. Anyone who loves the nature can have a quality time by visiting this place.
Udawatta forest is a protected sanctuary since 1938 situated in the city of Kandy covering an area of 257 acres. This sanctuary is famous for its extensive avifauna which is a spice of birds also known as “Avis”. The Udawatta reserve also has a variety of plants, shrubs and other small trees. There are many small and medium size mammals that inhabit Sri Lanka can be seen in this forest reserve.
The Knuckles mountain range lies in the Kandy and Matale districts of Sri Lanka. This was also named as world heritage site by UNESCO. The climate in Knuckles is cold and there are beautiful waterfalls and streams. There is also a wide variety of flora, fauna and high density of bio diversity in this area. For anyone who is interested in hiking and natural bathing would love this place and would be memorable visit for life time.

There are number of luxury hotels and average guest houses around the city area as well as off the city area. Most of them are easily reachable. Tourists may reach Kandy by public transport such as bus and train. The journey by train definitely provides a wonderful and a memorable experience.

If you visit Sri Lanka, Kandy should be one of the best places in the bucket list to visit and to feel the tropical beauty and to witness the eastern cultural heritage, adding up a life time experience. 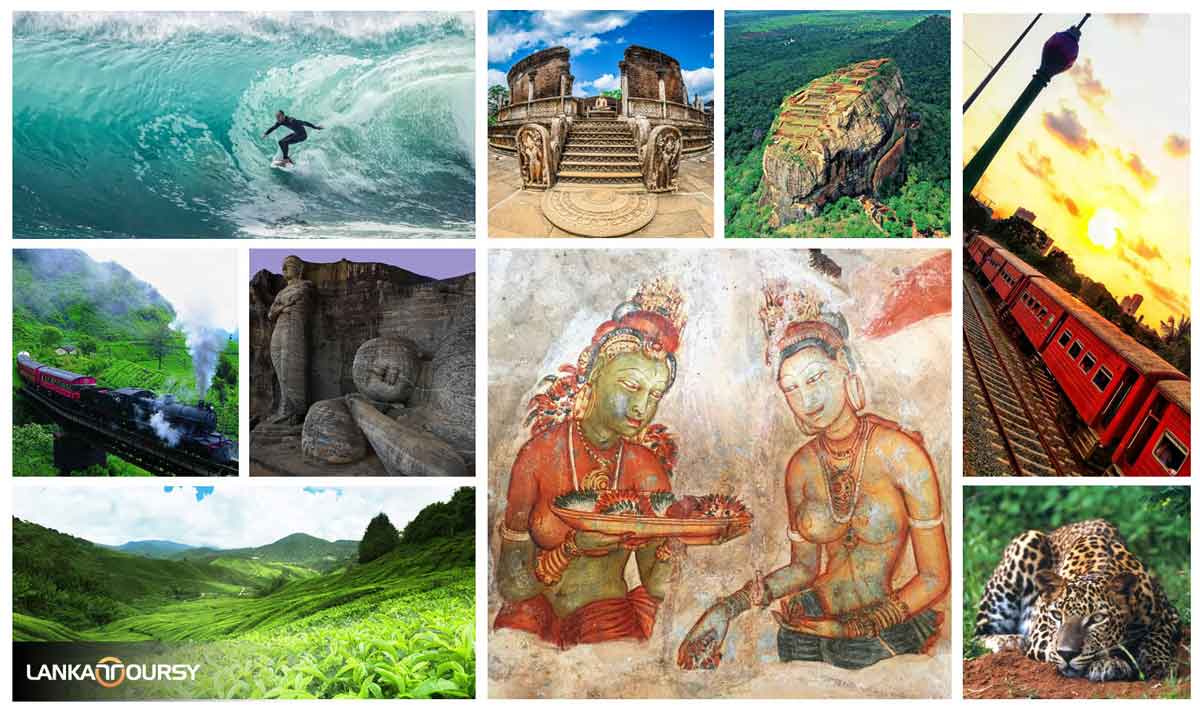 All Things You Should Know Before Traveling to Sri Lanka

Best things to do in Nuwara Eliya 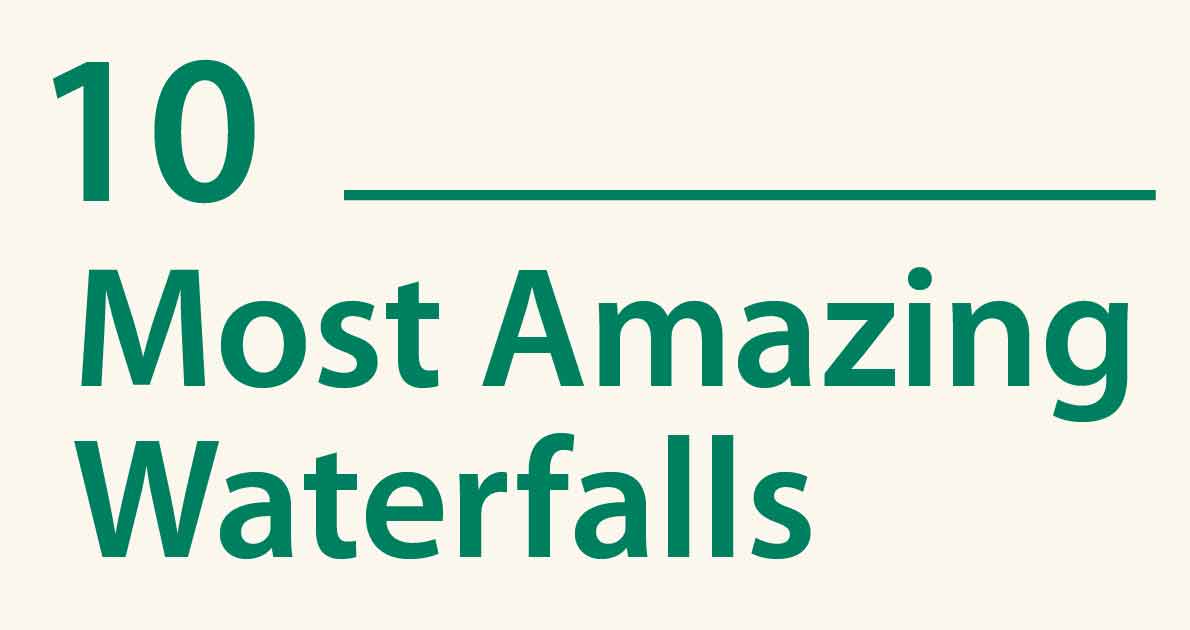 The top 10 most amazing waterfalls in the world