A guide on how to pick, prep, and pop them right in your mouth.

The hot summertime is upon us and it’s that time of the year to let your heart guide you toward all the fresh and seasonal fruits and vegetables. When you make a list of all the yummiest fruits you need to stock on, more often than not, the list is topped by nutritious and delicious cherries. As we are in the season for cherries, here are a few things you need to know about this delicious fruit.

THE TYPES OF CHERRIES

There are two main types of cherries that are grown, called sweet cherries and tart cherries. The sweet cherries are generally found in the Oregon, Washington, and California regions, and are also referred to as the bing cherries. Although, there are quite a few sub-categories such as sweetheart and stardust which come in reds, yellow and pink. The tarts are commonly found in the Michigan areas and are of a Montmorency variety.

HOW TO PICK THE BEST OF ALL CHERRIES

It is important to pay attention to the stem when you buy fresh cherries. A solid green stem is an indicator to show how fresh the fruits are. It is also important to look at the depth of the color of the cherry, to ensure that they are fresh as you select yellow, pink, or ruby red cherries.

Cherries can be considered a superfood, stocked full of beneficial nutrients such as antioxidants, anti-inflammatory nutrients, potassium, and anthocyanins, all of which are known to provide amazing benefits to your brain, especially in the prevention of conditions such as Alzheimer’s. Cherries are also known to speed up the post-gym recovery process as per some research findings. One serving of cherries, which includes around 21 fruits gives you less than 100 calories. These also have what we call a low glycemic index, meaning the sugar in the fruit is released to your system very slowly, keeping you full for a longer period of time.

When it comes to storing cherries, cold is the way to go. However, you need to be aware of the type of cherry when you store them as the two varieties have some major differences. Tart cherries generally have thinner skin, and thus cannot take a lot of manhandling. They need to be stored safely and cannot be chucked along with all the other fruits you have bought. The sweet cherries are a little tougher and can take some man handling. It is recommended to wash them and freeze them for storage to keep the cherries last as long as possible.

Cherries are perfect, except for the very annoying pits. As you munch on cherries as a snack, be a little careful so that you don’t crack a tooth on the pit. An easy alternative is to purchase a cherry Potter from the stores. If you would rather do it yourself, use a chopstick and push it into the cherry until you meet the put and pop it out. Be careful about the juice that might pop out too though.

Your daily smoothie or bowl of grain has a lot to gain with a few cherries. Their bright color and unique taste give them a place in almost any dessert. We have also seen some instances where tart cherries have been used in meat dishes such as beef jerky. Not forgetting the classics, cherry pie, cobbler, and tart.

The Health Benefits of Eating Avocado 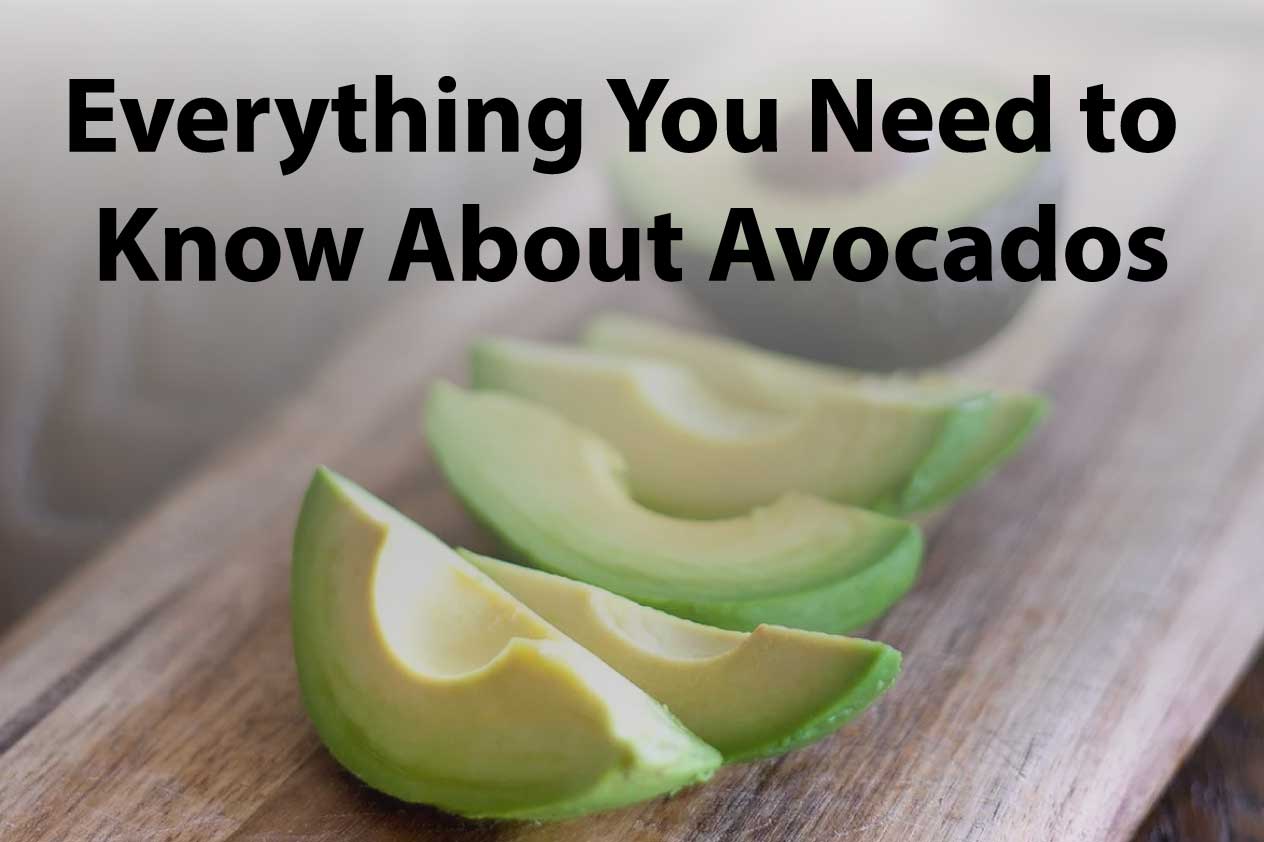 Everything You Need to Know About Avocados